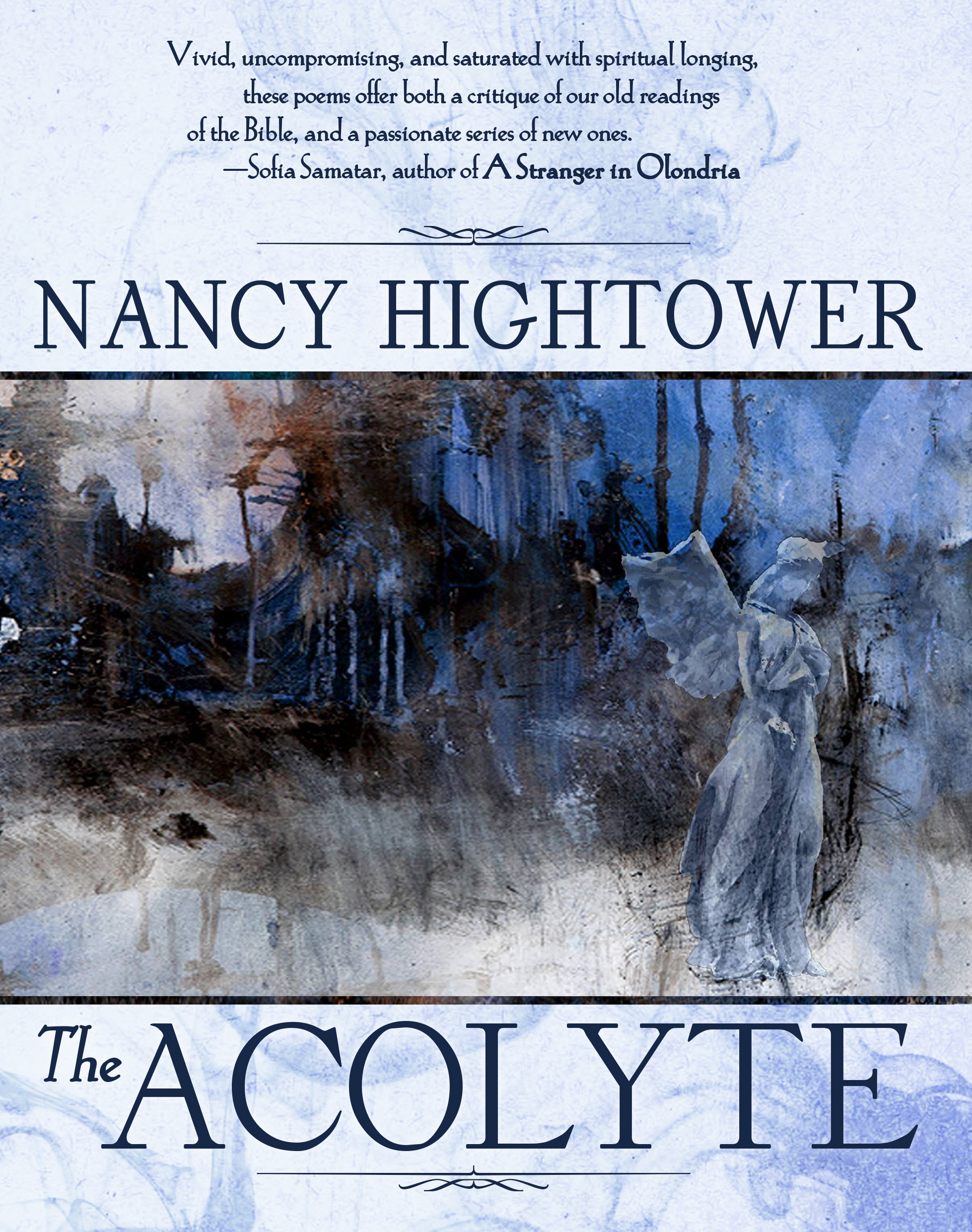 “Hightower’s collection moves elegantly between the mythic and the personal, plumbing her distinctive taste for the surreal and the feminine. It’s spiritual, questioning and provocative, often roaring with a primal urgency.” –Bryan Thao Worra, author of Demonstra

“Hightower writes with fury and fervor, weaving between a personal, contemporary narrative and ancient voices of the Bible which rise from the page in raw wildness…These poems bring words to the hardest darknesses.”  –Sally Rosen Kindred, author of Book of Asters 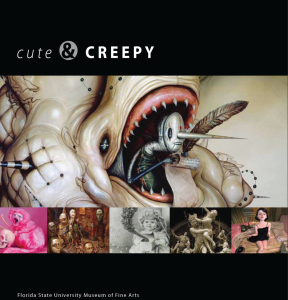 Grotesque and Pop Surrealism” is an examination of humanity’s obsession with that which terrifies/pleasures “the monster” and that which repels/intrigues “the grotesques” and how this duality is at the very core of humanity. Ms. Hightower’s essay is also a guiding narrative to select exhibition pieces and takes the reader on a tour of the many aspects of pop surrealism and what it has become today. Her lush descriptions and scholarly references bring validity to an art style that in the past been criticized as being kitschy and or lowbrow.” Gabrielle Reed,  Art Libraries Society of North America. 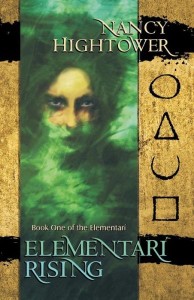 “Reading Elementari Rising, one feels immersed in an alternate world that truly exists, that has only been waiting for readers to discover it, much in the manner of Middle Earth or Ursula LeGuin’s Earthsea. Hightower’s prose, never faltering from its poetic register even in the narrative’s most mundane moments, contributes to this immutable sense of otherworldly reality.We are aware at every moment that this not a story about the petty squabbles of people, but of something much larger and crueler.”   Ilana Teitelbaum, Huffington Post

“Hightower’s debut mixes elements of classic epic fantasy with ecological ideas. Interesting characters and an unusual world of deathless trees and common folk who are more than they seem make this a winner for fans of epic fantasy.” Library Journal. Debut of the Month, Starred Review, 10/15/13. Here’s a brief reading from the book, where Jonathan meets Bryn for the first time. 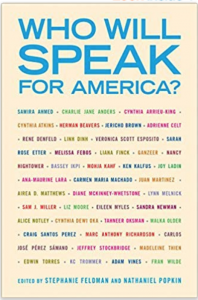 Review from Kirkus: “Essays, poems, fiction, photographs, and cartoons bristle with emotion from contributors responding to issues they consider most urgent: racism, sexism, poverty, and injustice. Nancy Hightower, who grew up in the evangelical South, captures the tenor of the collection when she urges the church, academia, and publishing—which she sees as being largely white—to break down racial boundaries and become “filled with, and overflowing with diversity.” She suggests that “if those in the literary arts want to transform the landscape of America, they need to be better evangelicals.” By that, she means that they must “write and publish work that speaks to students in the Bronx and LGBTQ teenagers in Oklahoma.” Inclusivity, she asserts, would produce a “glorious rhetorical army” to resist the president “and his corrupt administration.” Not surprisingly, many contributors rail against Donald Trump. Fiction writer Carmen Maria Machado cites her observations of racism and homophobia as reasons she should have known that Trump would be elected president. Poet, novelist, and creative nonfiction writer Samira Ahmed, who was born in India, takes on racism, reporting that she has been called terrorist, rag head, and sand nigger. “You realize, too young, that racists fail geography,” she writes, “but that their epithets and perverted patriotism can still shatter moments of your childhood.” Keeping silent is no adequate response, she warns: “in this land of the free and home of the brave, you plant yourself. / Like a flag.” 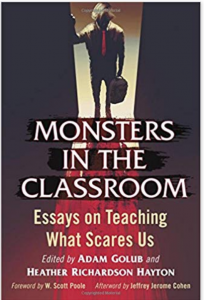 “Creating Visual Rhetoric and the Monstrous”

Review in The Comparatist: Monsters in the Classroom: Essays on Teaching What Scares Us provides pedagogic strategies for incorporating monsters into the classrooms of a variety of disciplines….Adam Golub and Heather Richardson Hayton, the editors, suggest something similar in their introduction to the collection, “While we have always learned from monsters in one way or another, we seem to be living in a peak moment of monster pedagogy” (9). The breadth of disciplines and approaches represented in the book attests to this claim…..Nancy Hightower, takes a visual turn, describing her course that focuses on the grotesque in art and literature from a variety of time periods. The bulk of the essay, Hightower details a multi-tiered assignment: “They must create their version of the monstrous grotesque to question a hypocrisy in which they participate” (62). This practice is intriguing, and she follows her description with examples of student work in the appendix. 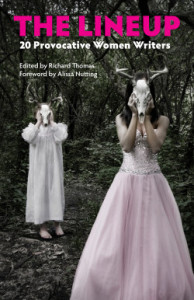 Review from Culture Vulture: “Recently released by Black Lawrence Press, The Lineup brings together the works of twenty contemporary women writers into one spellbinding anthology edited by Richard Thomas. Raw, sexual, and mesmerizing, the stories encompass life as a whole, never shying away from the dark or the disturbing, which results in a gripping experience for the reader. Although united through common themes, the ways in which the writers employ them vary widely. There are stories working within sorts of fantasy or magical worlds while others are painstakingly real. No matter what the topic is – from marriage to separation, from finding to losing – the writers of this anthology nail it every time. Just as the cover promises, the collection is provocative in the complete sense of the word.”